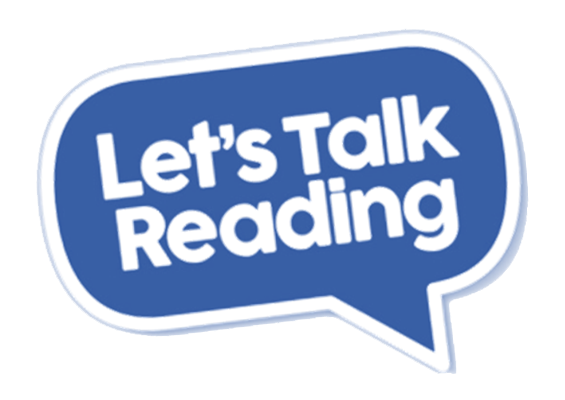 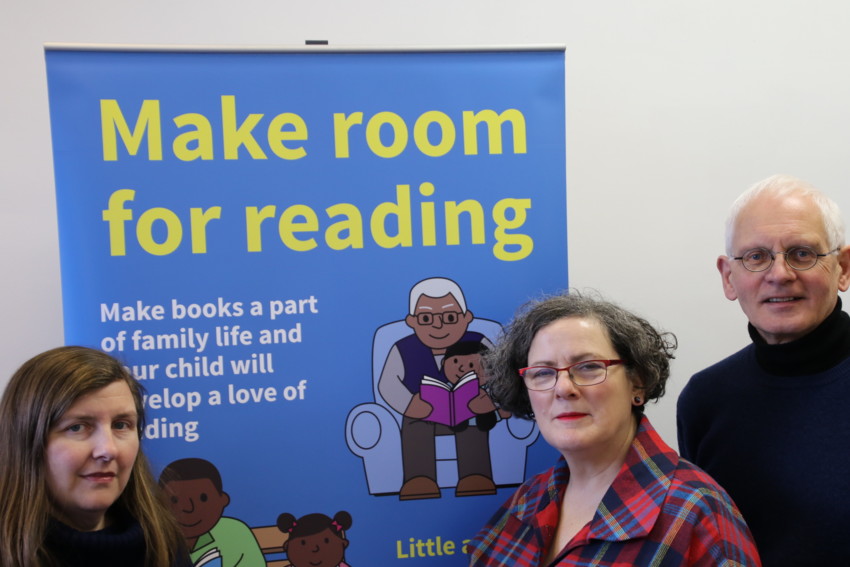 LTR was started in early 2016 and became operational by September 2016.
After 2 years operating as a project attached to Suffolk Libraries, it became an independent registered charity (CIO) on the 5th November 2018. It now has a Board of Trustees with 5 members, which meets 5 or 6 times per year. It also employs a part-time Coordinator, and has 10 volunteers who deliver Story Times to Early Years settings across Ipswich.

It also works with a number of key partner organisations, 15 schools, and 40 Early Years settings. across all parts of Ipswich.

If you would like to help us by becoming a Trustee or a volunteer, please contact Jenna (below).

Coordinator
Jenna started with LTR on the 7th September 2020.

Jenna is currently on maternity leave and is due to return in the Autumn.

Jenna Coordinates all of LTR's activities, supporting the Board meetings, guiding the volunteer team and advising on children's literature and teaching aspects. 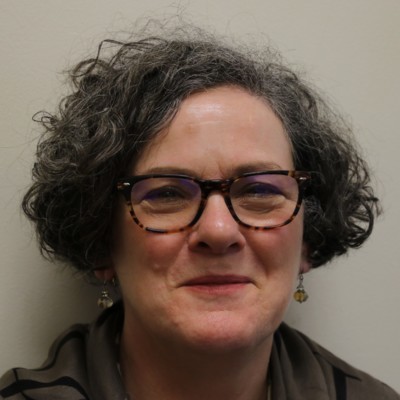 Lead Volunteer
Clair has been volunteering with LTR since the Autumn of 2017;and leads LTR's Early Years programme. .

Clair has a background in Children's Services, early years, social care and education.
Her passion to help children and adults enjoy reading encouraged her to volunteer with Let's Talk Reading to make a difference to children and their families in Ipswich. She works with other volunteers to run StoryTime sessions in playgroups, nurseries, and in the community. 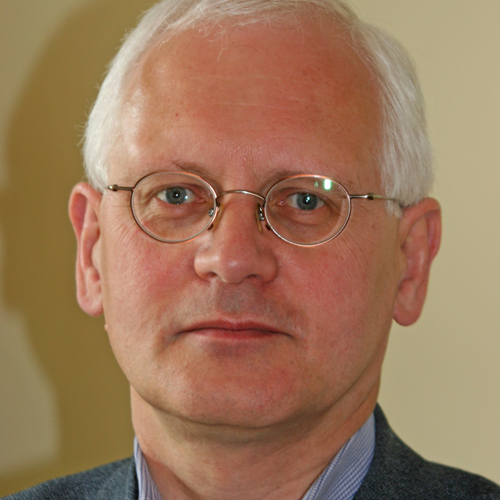 John formed the Let's Talk Reading charity following several years as a governor at a struggling secondary school in Ipswich. He was frustrated by the very large number of students arriving at the school, aged 11, who were unable to… 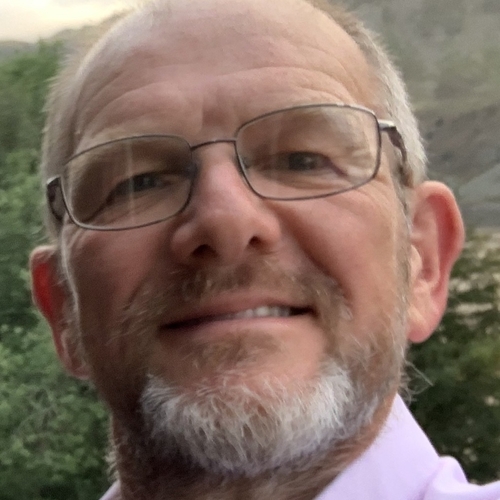 Dave holds a number of consulting, non executive, and executive roles. He is Non Executive director for Health Enterprise East, an NHS based Intellectual property company, Director of Castle Crag Communications, a Digital Communications Consultancy company, and a trustee of… 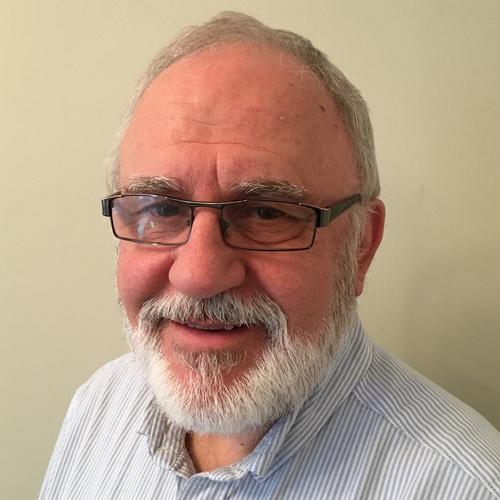 James was born and educated in Ipswich. He graduated from St John’s College, Oxford in 1976 with a law degree. He practised for many years as a solicitor specialising in property matters and, at the time of his retirement was… 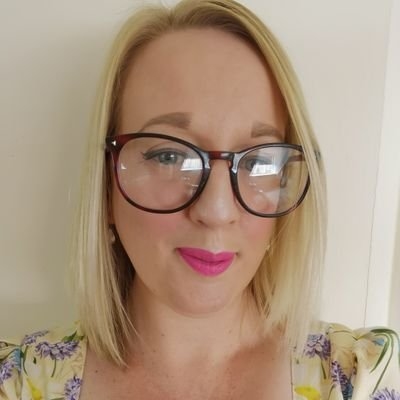 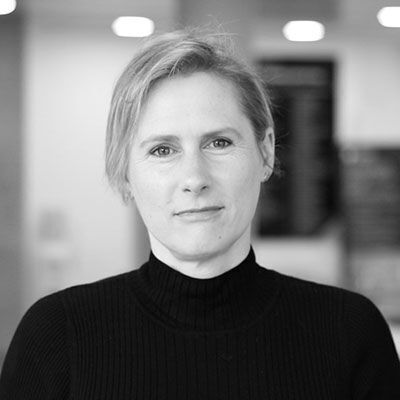 Clare is an Associate Professor at the University of Suffolk. Following her work as a teacher and teacher trainer in Leicester and London, Clare has spent over 15 years researching and evaluating ways to support progression across educational sectors and… 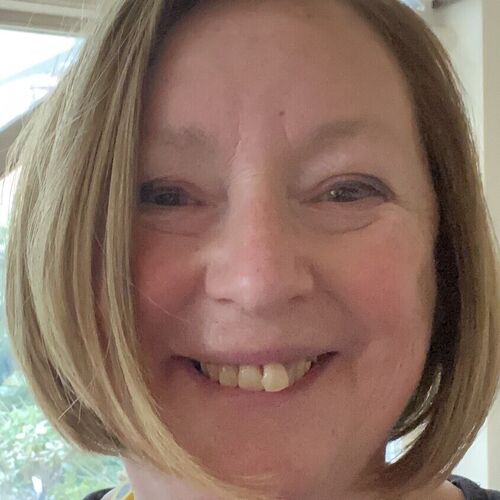 Alison was the CEO of Suffolk Libraries until her retirement. She led the transition of the organisation from a component of Suffolk County Council to it becoming an independent CIC. She is not the Chair of Read Easy Ipswich, the local…